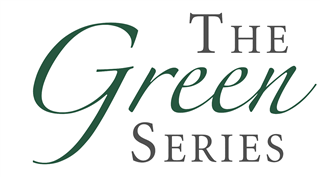 The Helena Springer Green Raskob Series, known as "The Green Series," is a series of events sponsored by The Friends of The Patio each year, to bring new audiences into this historic space and to raise funds for restoration projects in The Patio.

Each event is presented in a style reminiscent of entertaining done by the series' namesake, Mrs. Helena Springer Green Raskob, when she lived at Archmere (1910-1931). Often she would host afternoon parties that featured musical artists appearing on the stage in Wilmington. The Archmere Mothers’ Guild committees of the early 1930s continued these concert occasions as a means to raise funds for the newly founded Academy. Eighty years later, we revived the tradition to honor the legacy of Mrs. Raskob and the Mothers’ Guild of Archmere, as well as to feature artistic talent and raise funds for the restoration and maintenance of The Patio. Once again, music leads us through generational connections and gives expression to the beauty, elegance, and ambiance of Archmere.

Reserved seating and complimentary admission for eight; use of the Patio for one 2-hour business luncheon or cocktail reception.

Reserved seating and complimentary admission for six; private tour and lunch with the Headmaster for six.

Reserved seating and complimentary admission for four; private tour of the Patio for four.

Reserved seating at the concert.